Call us for a FREE Case Evaluation

Principal Lawyer of Arnold Dallas McPherson, John McPherson, advises that his firm has recently provided legal advice to employees who have been criticised by their employers for social media usage.

The broadening ‘grey area’ of social media usage for employees, coupled with a legion of inflammatory virtual content, has created a unique vacuum in employment law. Prominent local lawyer John McPherson said the law was, in some ways, learning how to deal with new technologies, and how to accommodate different modes of communication.

While local employment law cases of inappropriate social media usage were still quite rare, Mr McPherson said his firm had provided legal advice to numerous individuals on this subject who had been criticised by their employer for social media usage. One recent case of the firm that followed a Fair Work Commission unfair dismissal hearing involving a Bendigo Health nurse who was sacked for tagging colleagues in a “sexually explicit” Facebook meme, was recently highlighted in the Bendigo Advertiser.

“People overlook that they are in effect (on social media) often standing in the middle of a town square with a loudspeaker – people think they are talking to their mates in the pub,” he said.

“It’s one thing talking to mates in a pub about work but if you put it on social media you lose control of how far it is circulated.” Mr McPherson’s comments follow a recent Fair Work Commission unfair dismissal hearing involving a Bendigo Health nurse who was sacked for tagging colleagues in a “sexually explicit” Facebook meme.

Michael Renton tagged two co-workers in a viral video of an obese woman in her underwear dropping her stomach on to the back of a man – also in his underwear – on all fours, while saying “how heavy is that” and “a little horsey”.

Mr Renton, who suggested one co-worker was was the female “slamming” the other the male in the video, was recently awarded more than $2000 in compensation after a FWC hearing.

Tagging friends in sexually explicit memes was clearly different to tagging co-workers, according to Mr McPherson, but sharing or tagging people in jokes of poor taste could reflect poorly on an individuals employers, he said.

Employees had a common law “duty of fidelity” or “duty of good faith” to their employer, which extended to refraining from public disparagement, Mr McPherson said.

”It means you aren’t allowed to publicly bag out your employer without consequences,” he said.

“There is an often overlooked difference between talking to friends and family privately about your employer and propagating it publicly.”

“It’s not the first time employers or employees have had to deal with developments in technology,” he said.

Employers’ forensic analysis of social media accounts shot to prominence a decade ago because of disputed WorkCover claims.

Investigators would often access a variety of social media accounts, in the days of more liberal privacy settings, to provide legal evidence of person’s whereabouts or physical capacity.

“There have been a lot of cases in the County and Supreme Court over the past 10 years involving inconsistencies in a person’s social media profile and way they present to doctors and psychiatrists,” Mr McPherson said.
“Some people tend to burnish oneself on social media to present the brightest and best version of oneself one can be.”

Large to medium-sized local businesses are beginning to realise the importance of implementing social media policies, according to a human resources expert.

And ESE Consulting director, Katie Johnson, said a number of her company’s clients have not employed candidates after a quick browse on their Facebook feed.

“Lots of people don’t put their security settings on and if they don’t everyone can see what they’ve done –including comments.”

Ms Johnson said individuals should have a greater awareness of what they post, regardless of who they intend to see it.

Principal at Arnold Dallas McPherson, John McPherson, believed a vast majority of local employers did not have a social media policy.

“It certainly would bring some clarity to employees if employers were to provide them with a policy,” he said.

Last year, Fairfax Media reported the Department of the Prime Minister and Cabinet introduced a policy directing its public servants on how they must manage their personal Facebook profiles.

The policy, which told staff to not comment on current affairs on their personal accounts, threatened dismissal for non-compliance.

The department had previously asked its workers to dob in colleagues for their online activities, according to Fairfax Media. 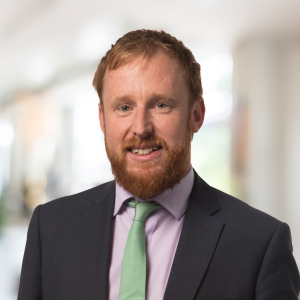 Shaun Marcus is an expert Personal Injury Lawyer and an Accredited Specialist with over 15 years of legal experience. Shaun has previously sat on the WorkCover Advisory Committee, which assists in advising government about workers compensation laws in Victoria. In addition, he is also a member of the Law Institute of Victoria Personal Injury Law Accreditation Committee. 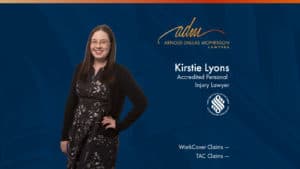 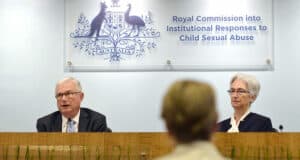 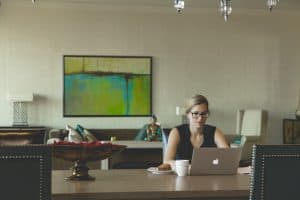 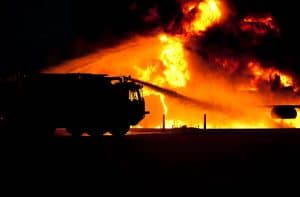 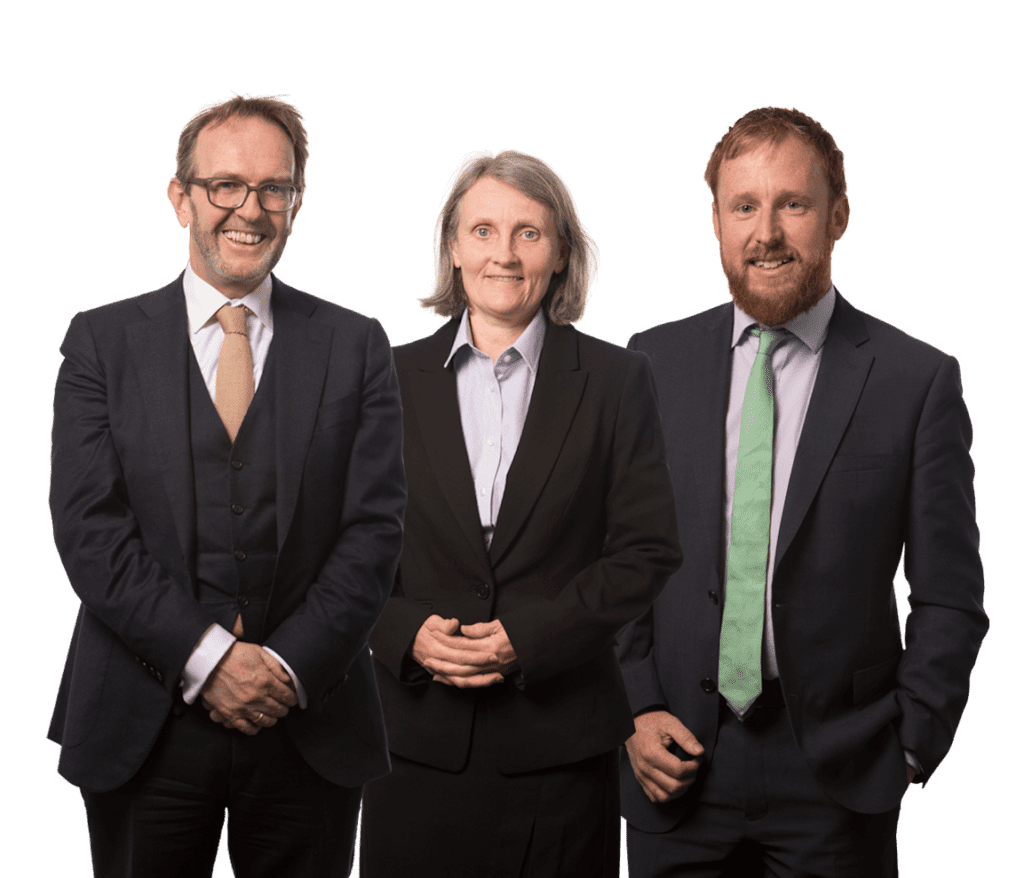 Got any legal questions?

Our Personal Injury Lawyers are here and ready to help

We'll listen to your story and help you move forward with your life. Call or message us for a free case evaluation. It doesn't cost you anything to know where you stand.

Tell us about your injury

Reach out to one of our Personal Injury Lawyers and they will respond to you as soon as possible.