John McPherson was recently elected to the Council of the Law Institute of Victoria (“LIV”), the peak professional association for solicitors in the state.  A total of 18 directors govern the LIV, which has a membership of more than 18,000 people. Newly elected Councillors conventionally make a speech to the Council at the first meeting they attend. John’s speech was delivered on 10 February, and will be published in the Law Institute Journal in April. It is reproduced below.

I am very honoured to be elected to Council. I thank LIV members for their support, and Council for this opportunity to introduce myself and share with you some of my background, and my hopes and aspirations for my time on Council.

Appropriately for someone elected as a country member, I was born, brought up and educated in Bendigo, where I have spent nearly all my time as a lawyer. At present, I am the principal of Arnold Dallas McPherson, a firm comprised of 10 lawyers, and based in Bendigo, with a permanent Melbourne office. We also have offices in Echuca, Shepparton and Castlemaine. I ran this practice in partnership with Ian Dallas between July 1994 and June 2015. I owe a great debt of gratitude to Ian for the course of my legal career.

I studied Arts/Law at the University of Melbourne through the 1980s, funding the latter part of my law degree through tutoring in Political Science at Melbourne and Monash, and performing other junior academic work.

Toward the end of my law degree, and while completing practical legal training at the Leo Cussen Institute, I volunteered at Northern Community Legal Centre and the Mental Health Legal Centre, spending some years on the Committee of Management of the latter organisation.

A series of unfortunate events resulted in me applying for work in private legal practice with Arnold Thomas & Becker at Bendigo in early 1992, being accepted, and commencing work. David Becker ran the Bendigo office. Tragically, David became aware that he had cancer some months after I started – he was a young man with a wife and three children under the age of five. David died late in 1993. Ian Dallas and I subsequently acquired the Bendigo practice of Arnold Thomas Becker, and hung our own shingle.

Arnold Dallas McPherson, for most of its history, has practiced in the typical spread of work done by most regional firms: conveyancing, wills and probate, crime and family law. But the main orientation of the firm was always plaintiff personal injuries law, and that practice area is now the firm’s near exclusive focus.

By virtue of my personal injuries orientation, I became involved in the newly established Australian Plaintiff Lawyers Association from its inception in 1994, and I have sat on its Victorian State Committee ever since, taking on the role of secretary for some years.

I saw the power of lawyers acting collectively in pursuit of a social good following the November 1997 complete abolition of workers’ common law right to sue for personal injury damages. After a concerted and coordinated campaign in which the LIV and ALA took a leading role, these rights were ultimately restored with effect from October 1999.

I made mention earlier of my involvement in community legal centres. Bendigo did not have a community legal centre until the 21st century. Among the most rewarding experiences of my career has been my involvement, with many others, in the creation of the Loddon Campaspe Community Legal Centre. Upon the establishment of the LCCLC, I chaired the Board of Management operating it (and other programs) for nearly a decade. I remain on the Wednesday night evening service volunteer roster.

The LCCLC spawned the Goulburn Valley Community Legal Centre, which now provides much needed legal help to the people of Shepparton. The LCCLC itself is now one of the stronger community legal centres in the nation. The Bendigo community has been enriched by its presence. I will support the Institute’s continuous endeavours to ensure adequate funding for the CLC sector and for Victoria Legal Aid.

In recent years, I have witnessed neo-Nazis rallying in the streets of Bendigo, shutting down the city. These events occurred with the encouragement of some past and present local City Council members. Hitler’s “My struggle” was quoted approvingly in a speech at one such rally.

At a time of growing polarisation and coarseness in public discussion of contentious issues, where ad hominem attacks, emotive anecdotes and “alternative facts” displace reasoned debate, and a wish to treat complex social issues as amenable to a simple solution, I hope to assist the Institute to continue to be a considered, credible and valuable source of advice to government, and contributor to discussions of sometimes perplexing social problems. The LIV is in a unique position to bring expert legal perspectives to public policy discussions.

There are two other issues that particularly motivated me to stand for Council.

I want to help the profession resist the perpetual pressure from government and corporations to reduce the rights and entitlements of injured people, particularly the common law right to sue for damages for such injuries.

Second, I want to agitate for the provision of adequate Court facilities for Bendigo. The local courthouse is a 19th century wonder of great architectural beauty and interest, but it is now palpably inadequate for the community’s needs in the 21st century.

In closing, I’d like to invite you to Bendigo for a weekend in May. On Friday, 12 May 2017, the annual Australian Lawyers Alliance conference will commence at Bendigo’s Ulumbarra Theatre. In a wondrous “swords into ploughshares” moment, the 19th century Bendigo Gaol has been converted into a modern theatre, making for a very apt site for a legal conference.

The following weekend, starting on Friday, 19 May 2017, Bendigo hosts the annual “Talking Justice” conference, run by the LCCLC since 2014. Past Talking Justice conferences have been of extraordinary quality, featuring speakers such as Father Frank Brennan, Felicity Gerry QC, the Victorian Ombudsman, Debra Glass, and Raymond Gaita (author of “Romulus, My Father”).

I do hope to see some of you at Bendigo for one or other of these conferences (if not both), and thank you again for this opportunity to introduce myself to you. 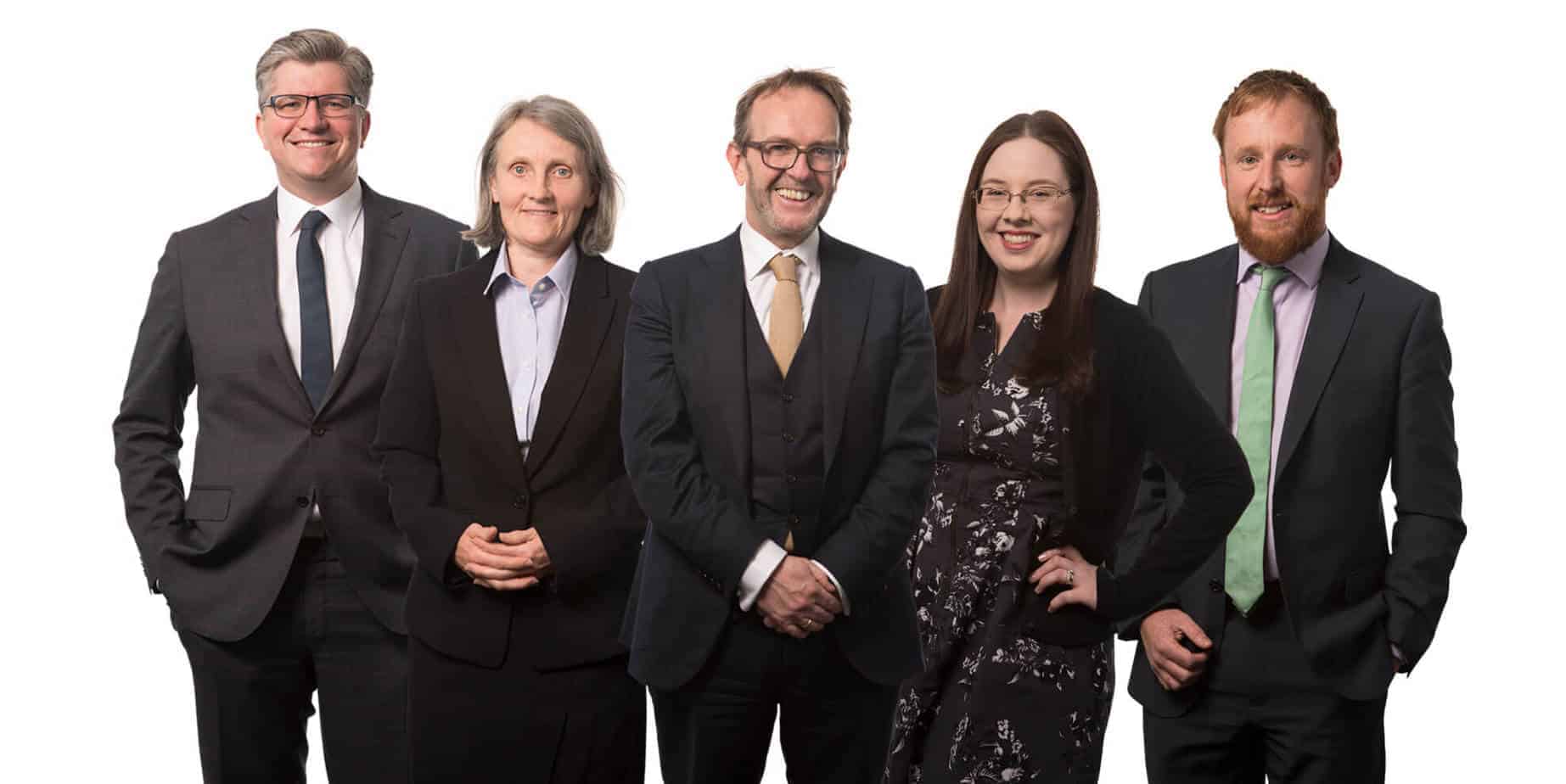 Our Response to Coronavirus (COVID-19)

Arnold Dallas McPherson is well placed to ensure that we will continue to progress your claim with the same speed that we would have had this crisis not occurred.

We have advanced systems in place which allow us to respond to queries in the same usual expeditious manner that we pride ourselves on providing, whether from existing or new clients.

It is possible that some actions will be impacted by the operational requirements of organisations that we deal with, such as the Courts, though if anything is likely to materially impact on the progress of your claim we will advise you as soon as we are aware.

Please call our office on 1800 242 588 during our regular business hours our team will help you through your claims process.

We wish you and your family all the best through this difficult time.